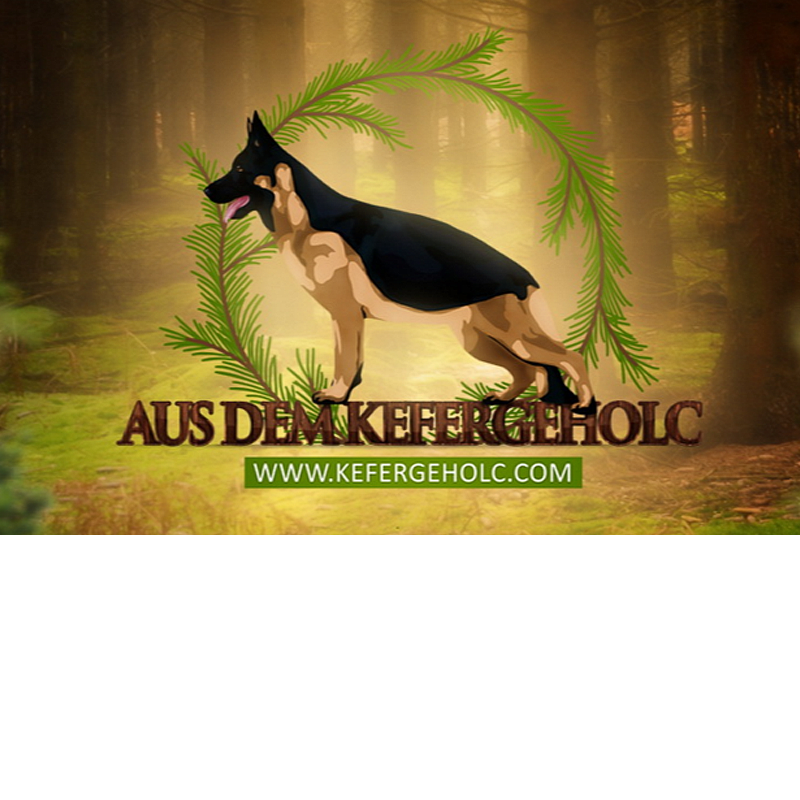 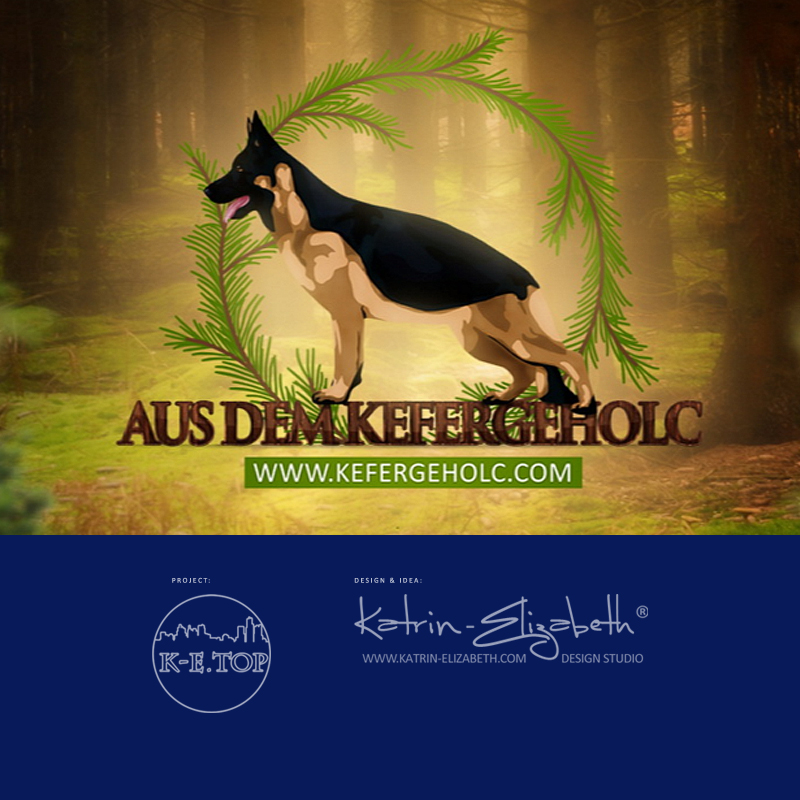 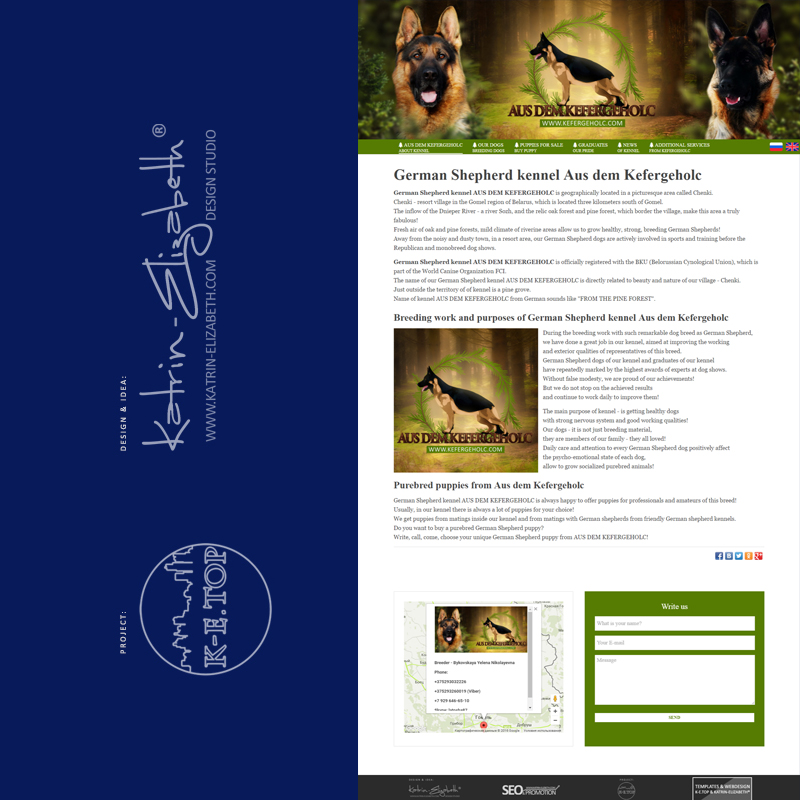 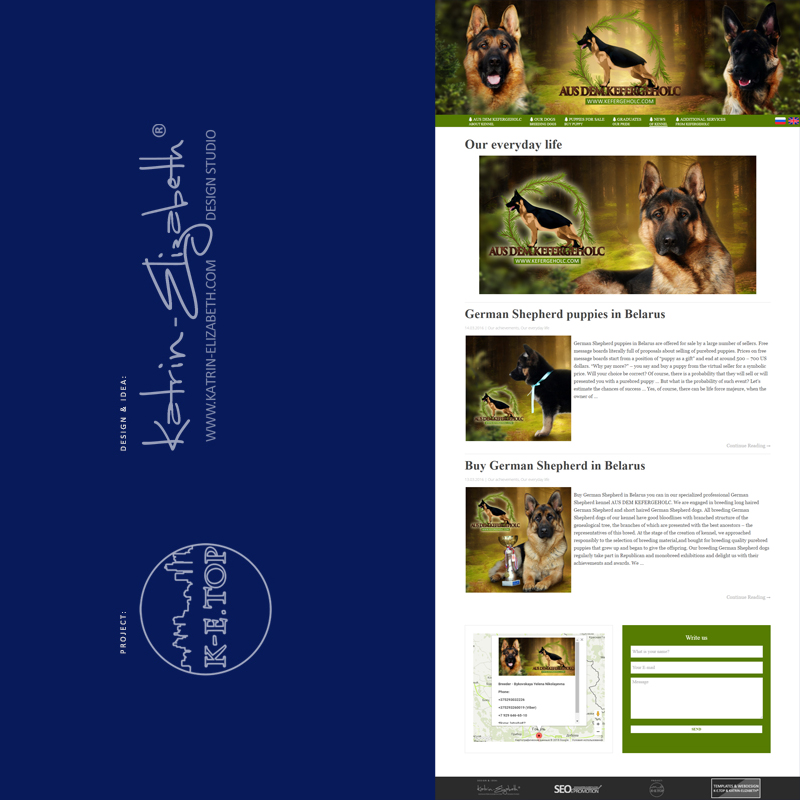 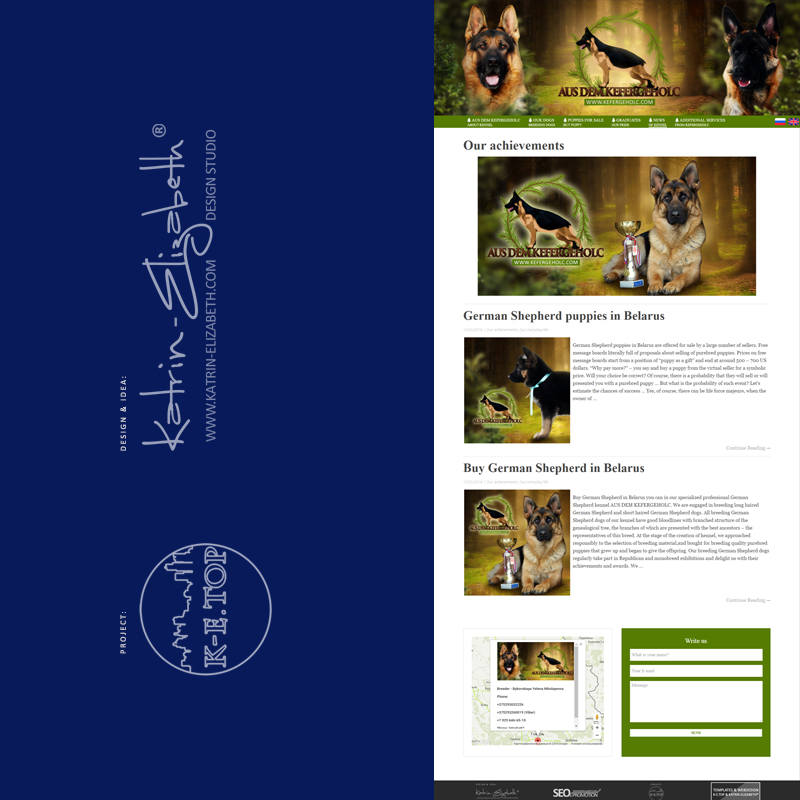 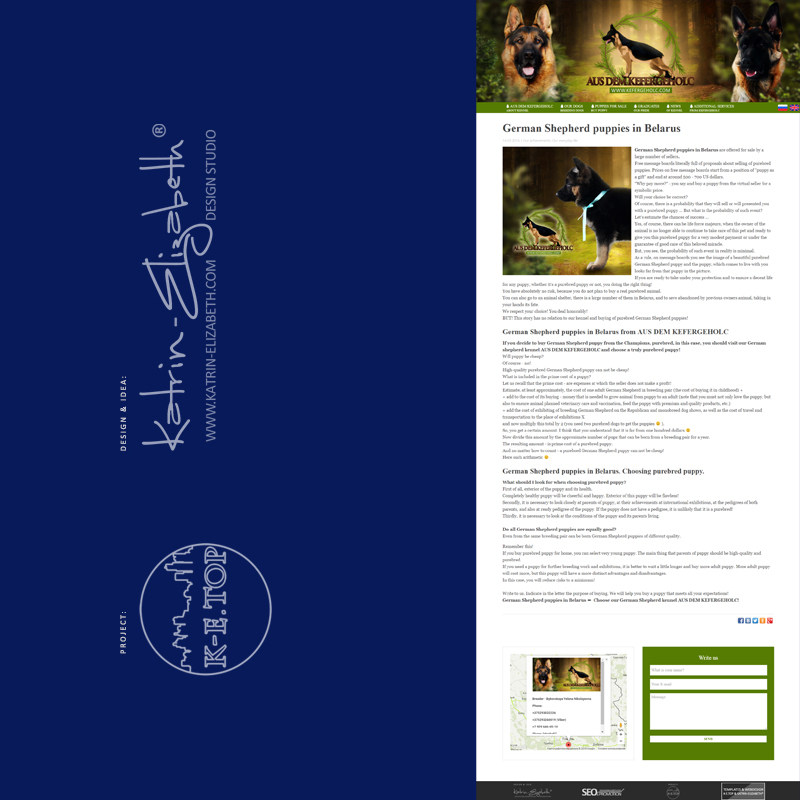 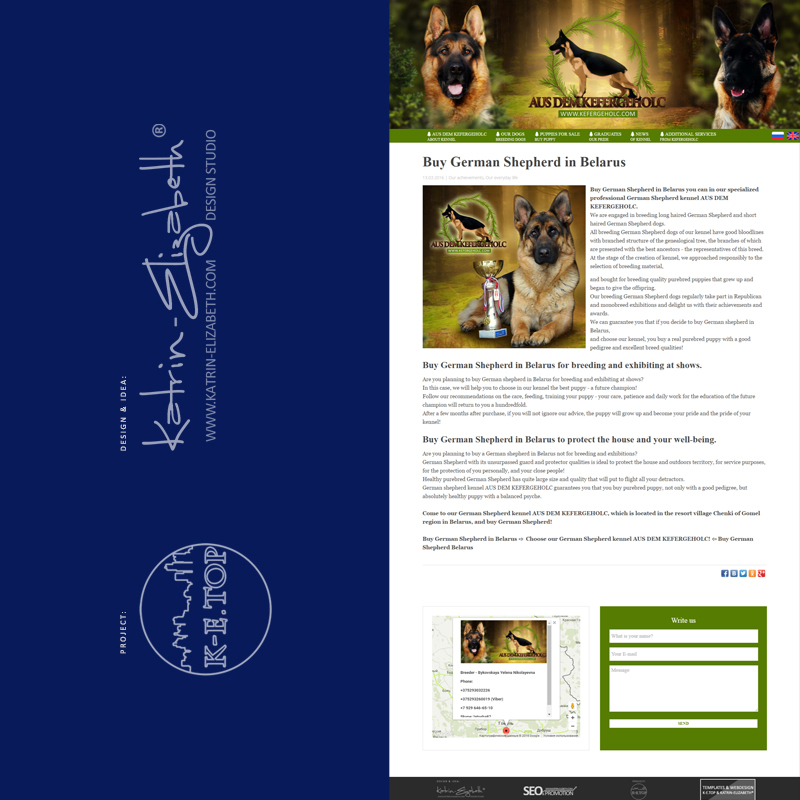 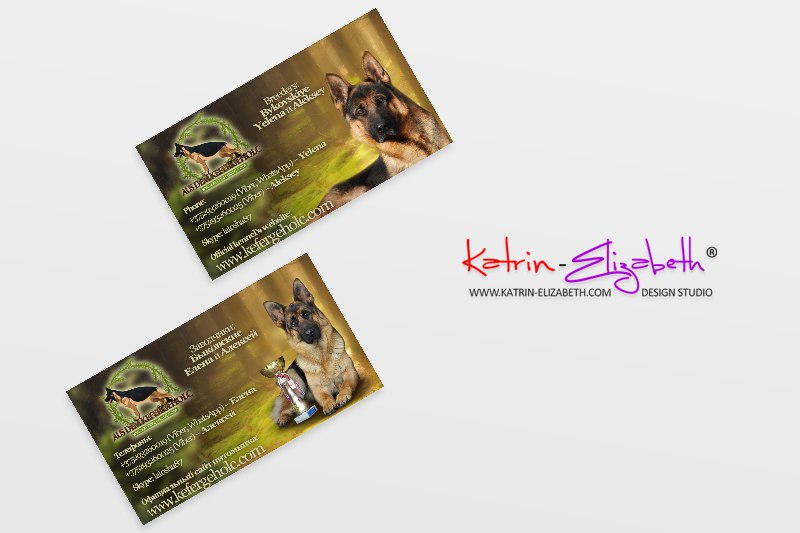 Additionally were ordered and made the following services:

Website url: K-E.TOP does not provide maintenance and administration services for the Aus dem Kefergeholc kennel site from October 10, 2018. Since October 10, 2018, the owner of the kennel makes changes to the content and appearance of the site at his discretion. You can see the result of the work of K-E.TOP & Katrin-Elizabeth in the screenshots above ↑